Nowadays, we can see how often in the networks there are challenges that become viral.

Sometimes they are for good cause like the “Ice Bucket Challenge” where you had to throw buckets of ice water to raise awareness about the ELA. But these challenges do not remain here, there are also other ones that can lead to serious injuries.

This can lead to serious problems like Phishing or thel Grooming.

Problems of the game of the alphabet of the devil?

The famous “Game of the alphabet of the devil” is a dangerous retouching that has become popular among young people and has forced both parents and schools to be on alert.

It is a game or challenge with which children scratch the back of the hand to another child while he has to say the letters of the alphabet while saying a word that begins with each of them.

It is not the first time that a game of this macabre style is popularized among children.
Previously, there were viral challenges such as the blue whale, which is a sinister challenge that invites children and adolescents to overcome 50 tests (one per day).

The name comes from the belief that these mammals end up committing suicide. Another game is Momo, which encourages minors to perform suicidal, dangerous or violent actions. 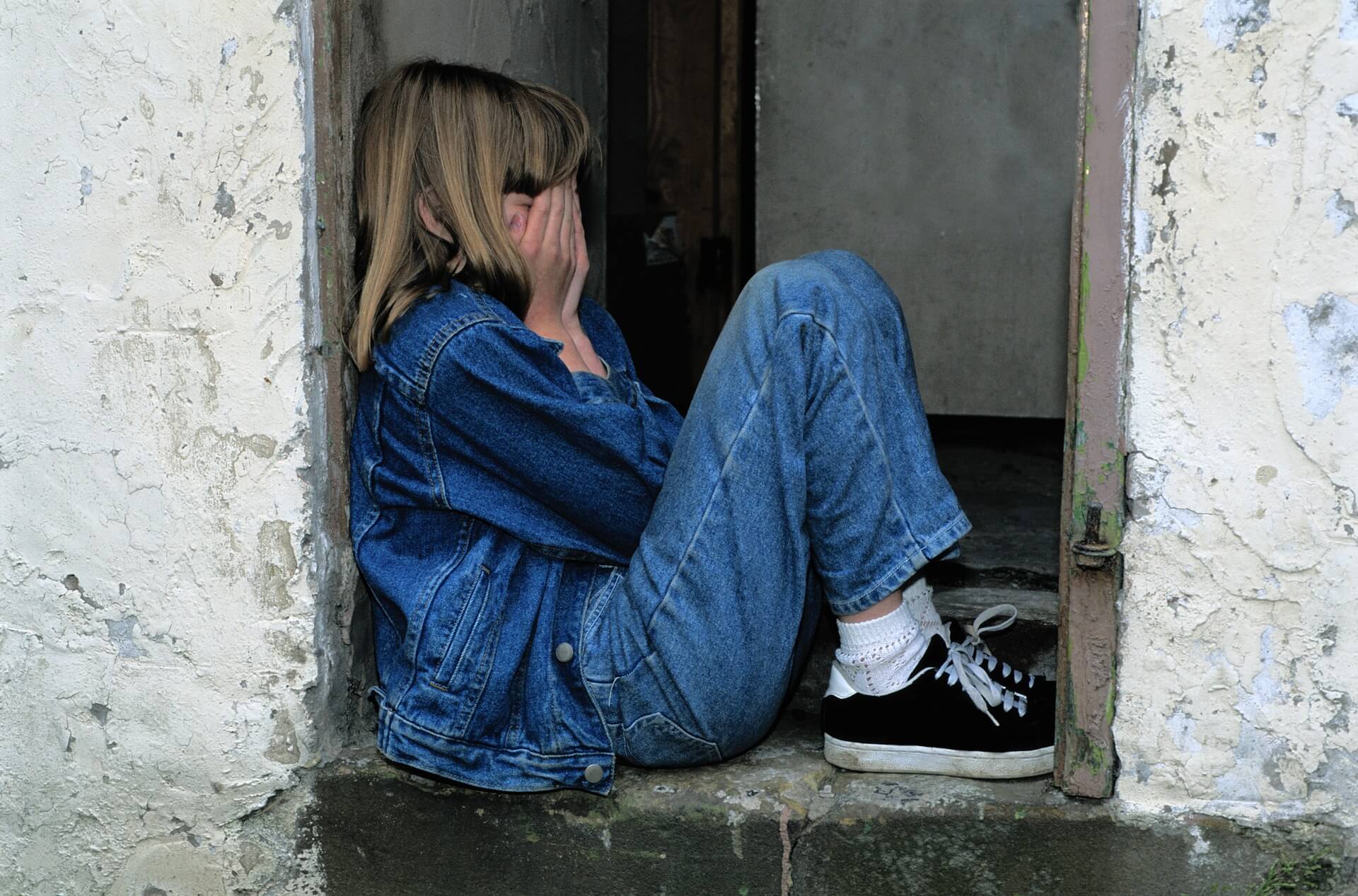 What are the creators of these games looking for?

The main objective of these “Challenges” is to achieve virality and reach as many people as possible.
Sometimes citizens themselves who want to alert others about these actions in the digital environment are responsible for making them viral, creating a social alarm without intention.
In this link they explain the reality of these viral games: https://www.bbc.com/news/uk-northern-ireland-47359623

How can we avoid these challenges? We hope that with these tips and the help of SecureKids, we can avoid these dangerous “challenges”.

This website uses cookies to improve your experience while you navigate through the website. Out of these, the cookies that are categorized as necessary are stored on your browser as they are essential for the working of basic functionalities of the website. We also use third-party cookies that help us analyze and understand how you use this website. These cookies will be stored in your browser only with your consent. You also have the option to opt-out of these cookies. But opting out of some of these cookies may affect your browsing experience.
Necessary Siempre activado
Necessary cookies are absolutely essential for the website to function properly. This category only includes cookies that ensures basic functionalities and security features of the website. These cookies do not store any personal information.
Non-necessary
Any cookies that may not be particularly necessary for the website to function and is used specifically to collect user personal data via analytics, ads, other embedded contents are termed as non-necessary cookies. It is mandatory to procure user consent prior to running these cookies on your website.
GUARDAR Y ACEPTAR
Go to mobile version
%d bloggers like this: